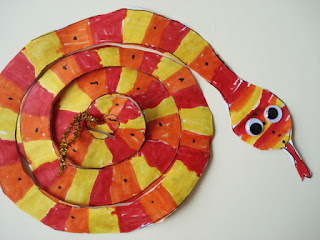 This is a somewhat late posting of a Chinese New Year art project I did with Grade 1 students.
2013 is the Year of the Snake so I immediately thought of the classic spiral snake craft and thought it would be manageable for Gr.1 kids.

Start off by showing the kids some images from Chinese New Year celebrations: the dragon and lion dances, the red lanterns, fireworks, etc. I also told them about the traditional colours used- most notably RED, which is considered a lucky and prosperous colour.
Other colours commonly seen during this time are yellow and orange.

To start the project, each kid was given a blank spiral snake template which was double sided with the snake pattern on both sides. There are loads of different templates on the internet; I tried out a bunch beforehand and really liked this one from from The Lunchbox Season website.

Next time I would photocopy these onto cardstock as they would just end up being sturdier. Nonetheless, basic copy paper does work. Students coloured theirs using markers, but you could also paint them, or whatever you want, really. We talked about patterns and different ways we could colour the snakes to make them look interesting. 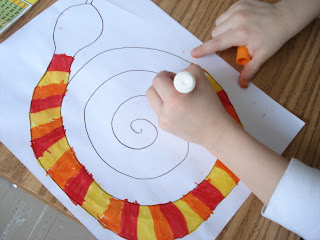 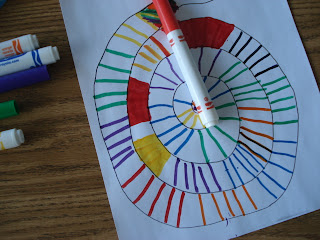 Once one side is coloured, flip over the paper and colour the back side as well, as both sides will be visible once the snakes are hung up. Allow about two classes for this whole colouring process. Then students simply cut them out following the black line. Add googly eyes or draw them on with a marker. 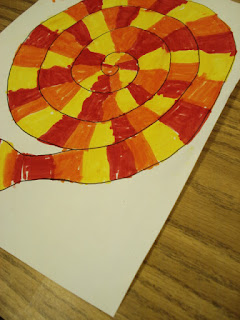 Here are some finished ones: 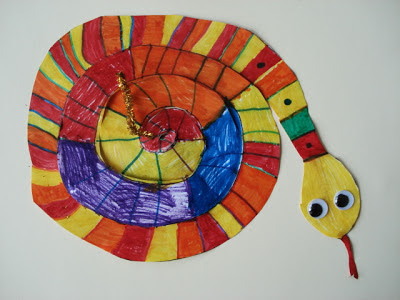 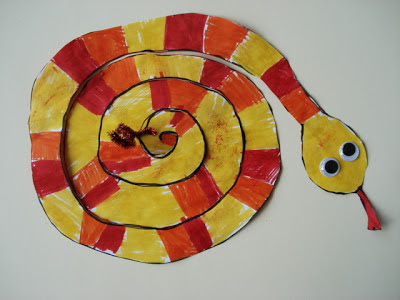 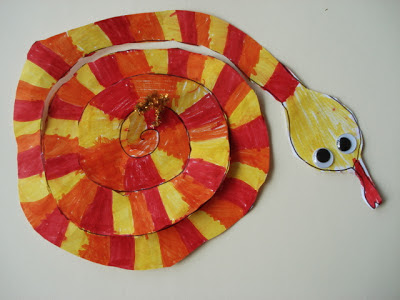 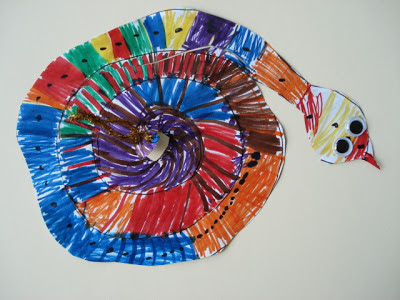 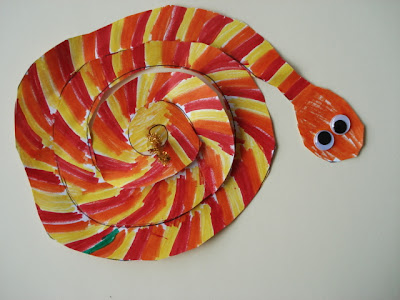 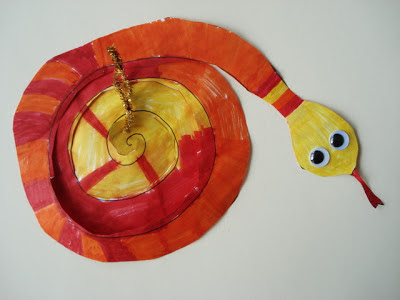 For hanging, I started off by poking a hole in the tail, then threaded yarn through it and after about 5 minutes of tediousness (and realizing I had to do 25 of these) I figured I needed an easier and faster way!! lol
So I cut pipe cleaners in half and found they were much easier and faster to thread through a hole in the tail, twist and voila, you have a hanging hook/loop thingy. 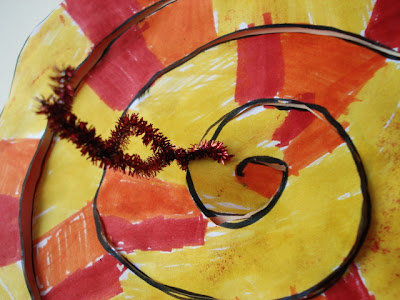 Here's one hung up. If there's a slight breeze in the room, they twirl around really slowly
and are quite relaxing to look at! 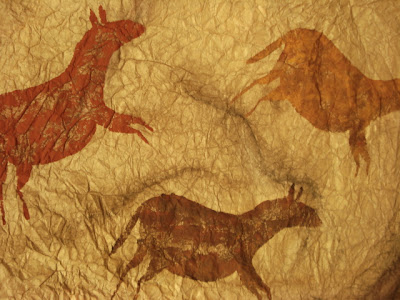 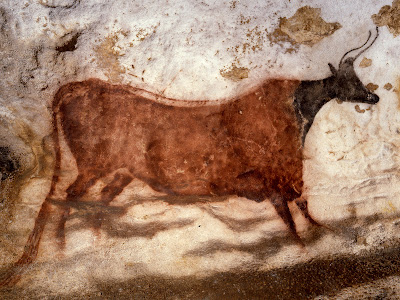 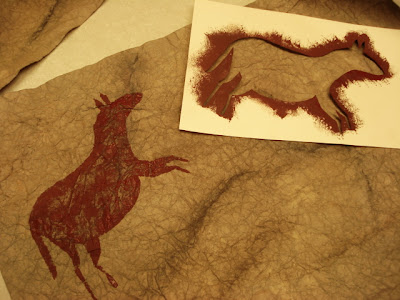 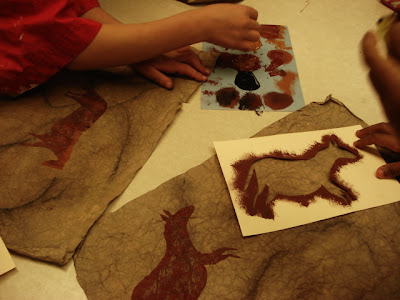 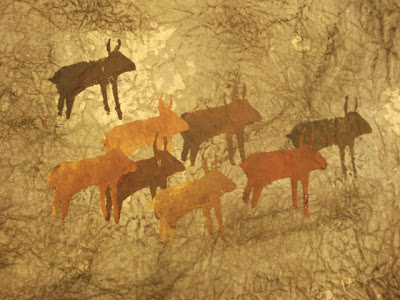 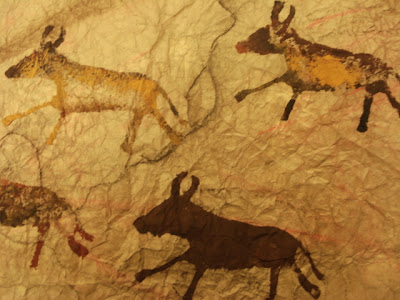